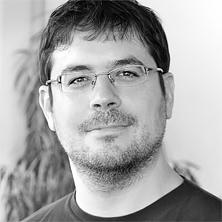 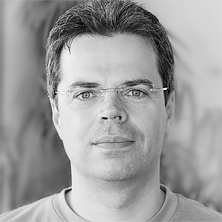 Achievements
In the industry for more than 30 years. Designed and developed over 20 games and expansions from start to end. Invented and created the original game for “The Settlers” and “SpellForce” franchises. Co-founder of Phenomic, sold Phenomic to EA.

Awards and Honors
Volker’s first game “Emerald Mine” was #3 Best Amiga Game of 1987, chosen by Power Play Magazine. Dozens and dozens of awards followed. Member of the Hall Of Fame of German Game Developer Awards. 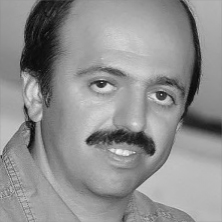 Background
Master of Science in Computer Science University of Trier, Germany
Bachelor of Science in Applied Mathematics, Moscow Institute of Physics and Technology

Achievements
A decade of experience in the games industry, shipped 4 boxed and 3 online games, built and lead the software engineer department of EA Phenomic with 20+ employees.